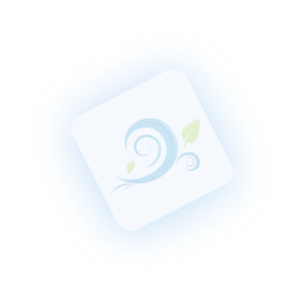 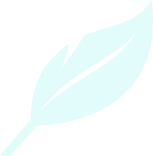 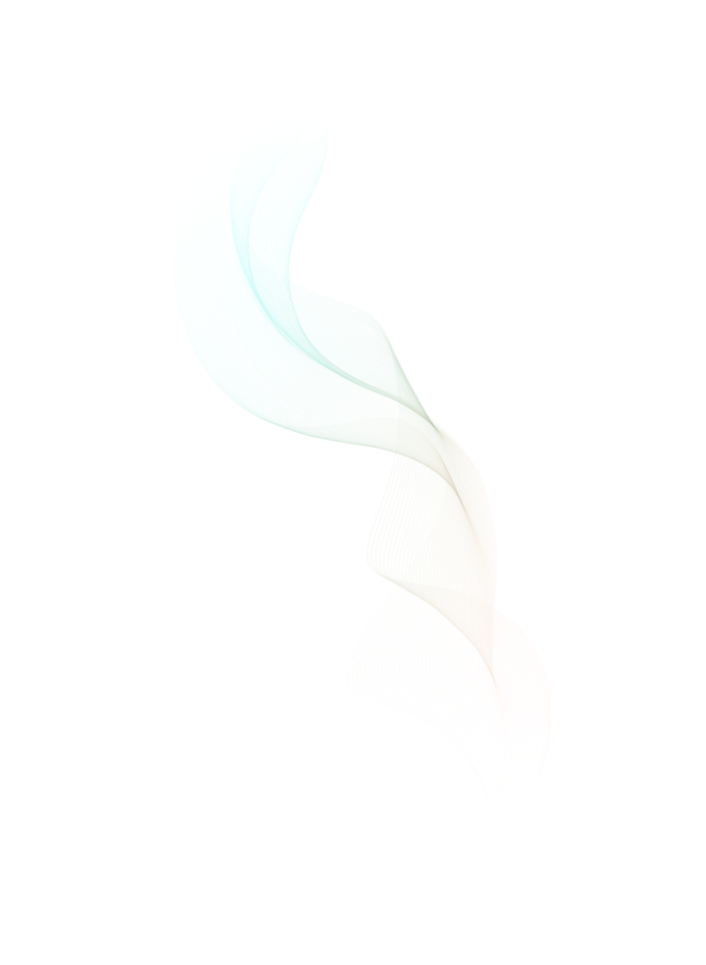 Dr. Murray is one of the world’s leading authorities on naturalmedicine.He has published over 30 books featuring natural approaches to health. He is a graduate, former faculty member, andserves on the Board of Regents of Bastyr University in Seattle,Washington. Dr. Murray is the Chief Science Officer of Enzymedica.

For the past thirty-five years, Dr. Murray has been compiling a massive database of original scientific studies from the medical literature. Hehas personally collected over 65,000 articles from the scientific literature, which provide strong evidence on the effectiveness of diet, vitamins, minerals, herbs, and other natural measures in the maintenance of health and the treatment of disease. It is from this constantly expanding database that Dr. Murray provides  the answers on health and healing on DoctorMurray.com.

“One of the great myths about natural medicines is that they are not scientific. The fact of the matter is that for most common illnesses there is greater support in the medical literature for a natural approach than there is for drugs or surgery.”— Dr. Michael Murray Unfortunately, many people are not aware of the natural approach that can put them on the road to lifelong health.

Dr. Murray has dedicated his life to educating physicians, patients, and the general public on the tremendous healing power of nature.

In addition to his books, which have cumulative sales of over six million copies, Dr. Murray has written thousands of articles, appeared on hundreds of radio and TV programs, and lectured to hundreds of thousands of people worldwide.​ 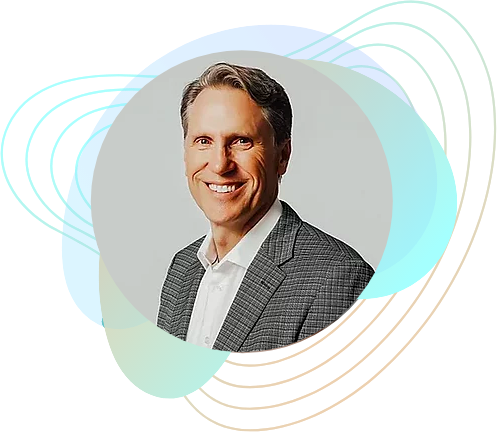 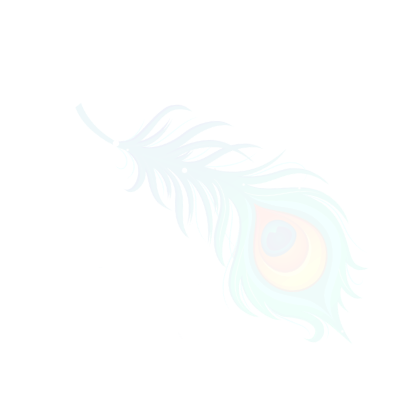 Through his work with leading companies, Dr. Murray has been instrumental in bringing many effective natural products to North America, including: