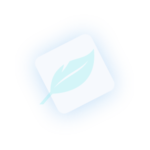 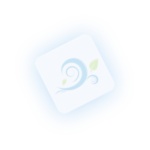 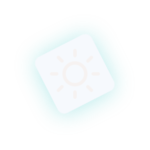 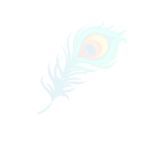 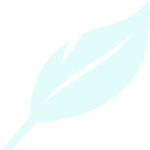 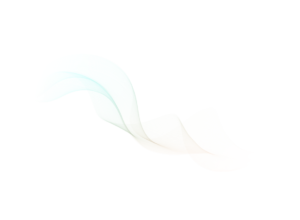 For over 35 years, Dr. Apsley has researched, practiced and taughtintegrative regenerative medicine based on the “Four Pillars” of theLong-Living. His Four Pillars (Daily Detoxification, MaximalOxygenation, Regenerative Nourishment and Mind/BodyBioenergetics) documents and establishes the means by which theLong-Living perfect their Regenerative Effect within. His first book,The Regeneration Effect (1995), captured this understanding andbecame a best-seller (40,000 copies sold in just 4 months).Coincidentally, the Five Point Model System of regenerative medicinefounded by the renown Sangeeta Pati, MD, FACOG, encompasses. 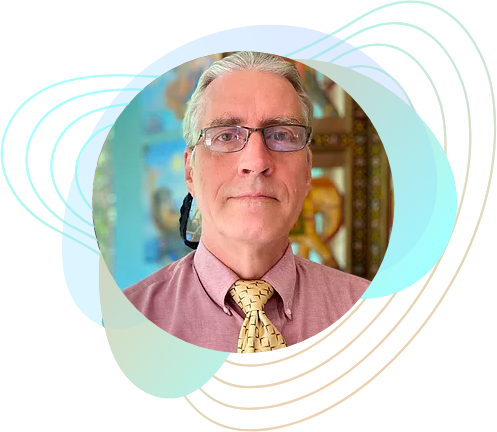 As a national figure, Dr. Apsley has been frequently interviewed over dozens of syndicated N. American and EU radio shows popular to millions of listeners, including Coast-To-Coast AM Radio, The Power Hour, The Robert Scott Bell Show, Richard Syrett’s The Conspiracy Show, Irish Side of the Road and Forum Borealis. His special topics include (1) how the Long-Living peoples live long virtually free from disease, (2) how to optimize immune function during cancer management, and… (3) the nuts and bolts of “integrative regenerative medicine,” a phrase he coined many years ago.